The Old Stones of Ireland: A Field Guide to Megalithic and Other Prehistoric Sites 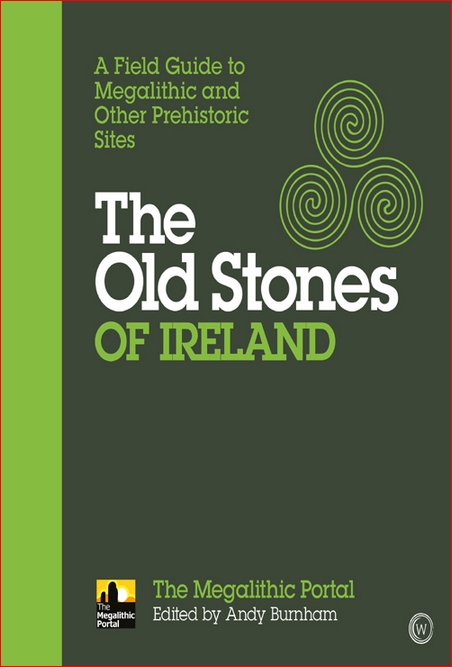 
This ebook covers both the Republic of Ireland and Northern Ireland. It could easily have been filled with sites from the Republic's southwest alone, the counties of Cork and Kerry being famed for their wedge tombs and their stone circles (often in absolutely beautiful locations) that include Drombeg, Derreenataggart, Ardgroom, Shronebirrane, Uragh and many others. Otherwise, visitors tend to head for the cluster of sites around Newgrange (Co. Meath) to the east.

That there were once even more prehistoric monuments in this rich farmland was revealed in the sweltering summer of 2018, when the parched earth showed up previously undetected sites as cropmarks. Also included in this ebook are many lesser-known but wonderful sites from the north and east of Ireland, such as the vast megalithic complexes of Beaghmore, Carrowmore and Carrowkeel. Each of these will take a whole day to explore fully, so allow plenty of time. The Old Stones of Ireland is part of a series covering the megalithic and other prehistoric sites of Britain and Ireland. The series is published together as The Old Stones: A Field Guide to the Megalithic Sites of Britain and Ireland, available as a book and an ebook.